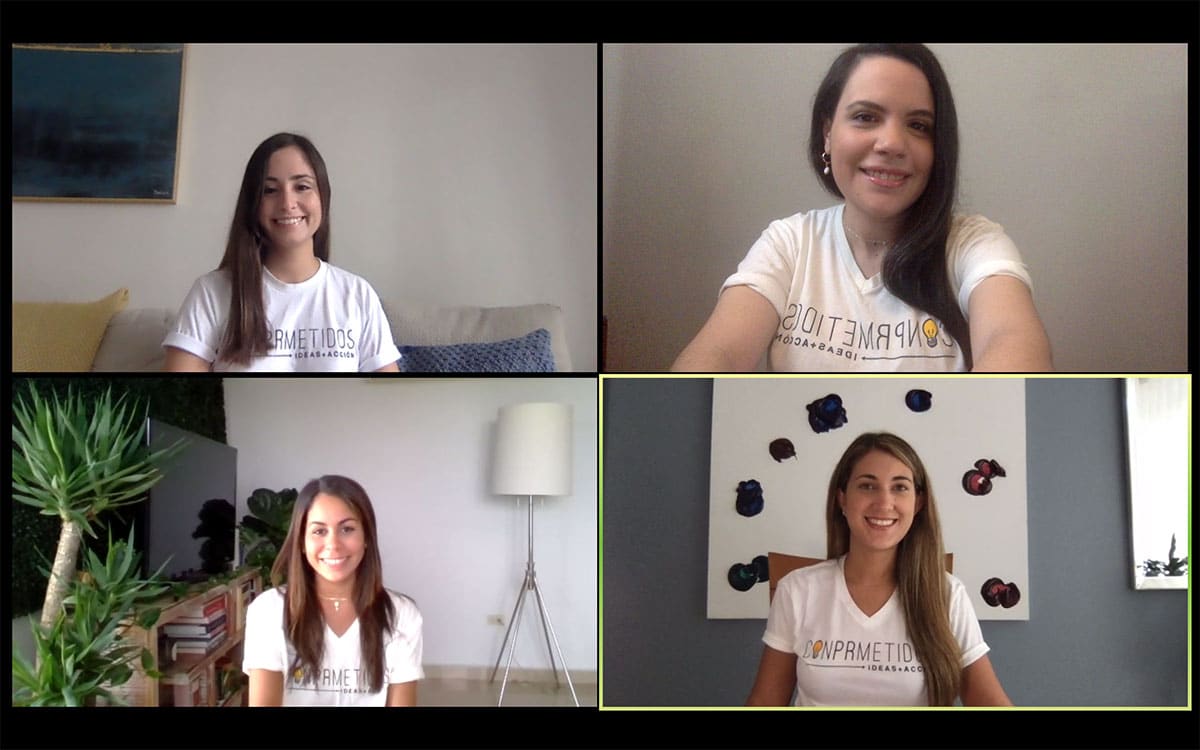 El Comeback is a program of ConPRmetidos.

ConPRmetidos first started in 2012 as a movement and call to action for all Puerto Ricans to help the Island move forward. It was also established as a response to the many challenges the Island faced, including an economic recession.

In a short time, ConPRmetidos became known as the organization that connects those in the Island with those living abroad and as a bridge between professionals overseas and the growing entrepreneurial ecosystem on the ground.

After the devastation of hurricanes Irma and Maria in 2017, thanks to thousands of donors, we raised millions to support vulnerable communitiesʼ long-term revitalization. We have collaborated closely with grassroots organizations to implement development projects that are rethinking industries like fishing and coffee farming during the past years.

After three years of disbursing grants and focused on working with communities, we understood it was time to reengage those living abroad to help us move the economy forward.

Since 2006 Puerto Rico has been in an economic recession. However, during past years weʼve seen how the private sector has continued to work hard. Many industries such as Tech have grown exponentially, even competing with global leaders, and to reach a bigger economic impact, they need talent.

We created El Comeback to help move Puerto Ricoʼs economy forward by retaining and bringing back talent to the Island.

Our driving force is to build a stable, productive, and self-sufficient Puerto Rico, where people have growth opportunities and good quality of life.

Our team is composed of our staff and dedicated Board of Directors. Both have experience in different industries in Puerto Rico and around the world. You can learn more about them here.